Ayubowan from Sri Lanka: The Tale of Two Broke and Bored Girls

It all started with a postcard, when my friend, who was doing volunteer work in Sri Lanka last year til the end of March this year sent me a postcard. Three tea pickers smiled back at me with lush mountains covered with tea plants as their backdrop. Things my friend said in the letter like "for a relatively small country, there's a lot to see" got me excited. And a few months after that, I booked flights to Sri Lanka. My friend, Fara, who's traveling is a part of her MA thesis decided to go also. 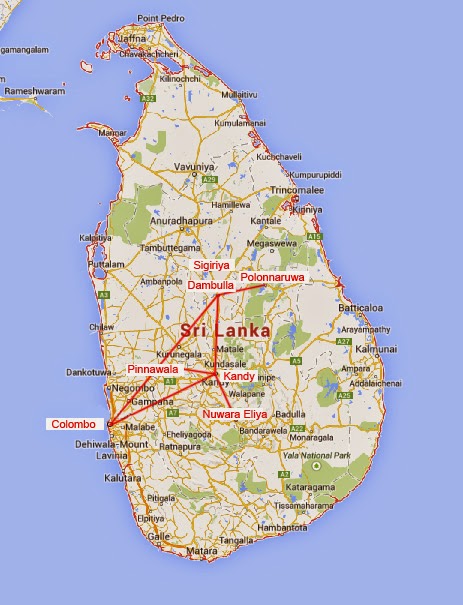 I must say, we found serendipity in Sri Lanka. In a lot of ways, we were serendipitous with the place, the people, the customs, and the general experiences we've had as our journey unfolded. Truly, it was a country with so many to offer for a lesser time.


I will tell the details of each town we visited soon. :)
Posted by Unknown at 12:44 AM No comments: Links to this post

It all started with a postcard. 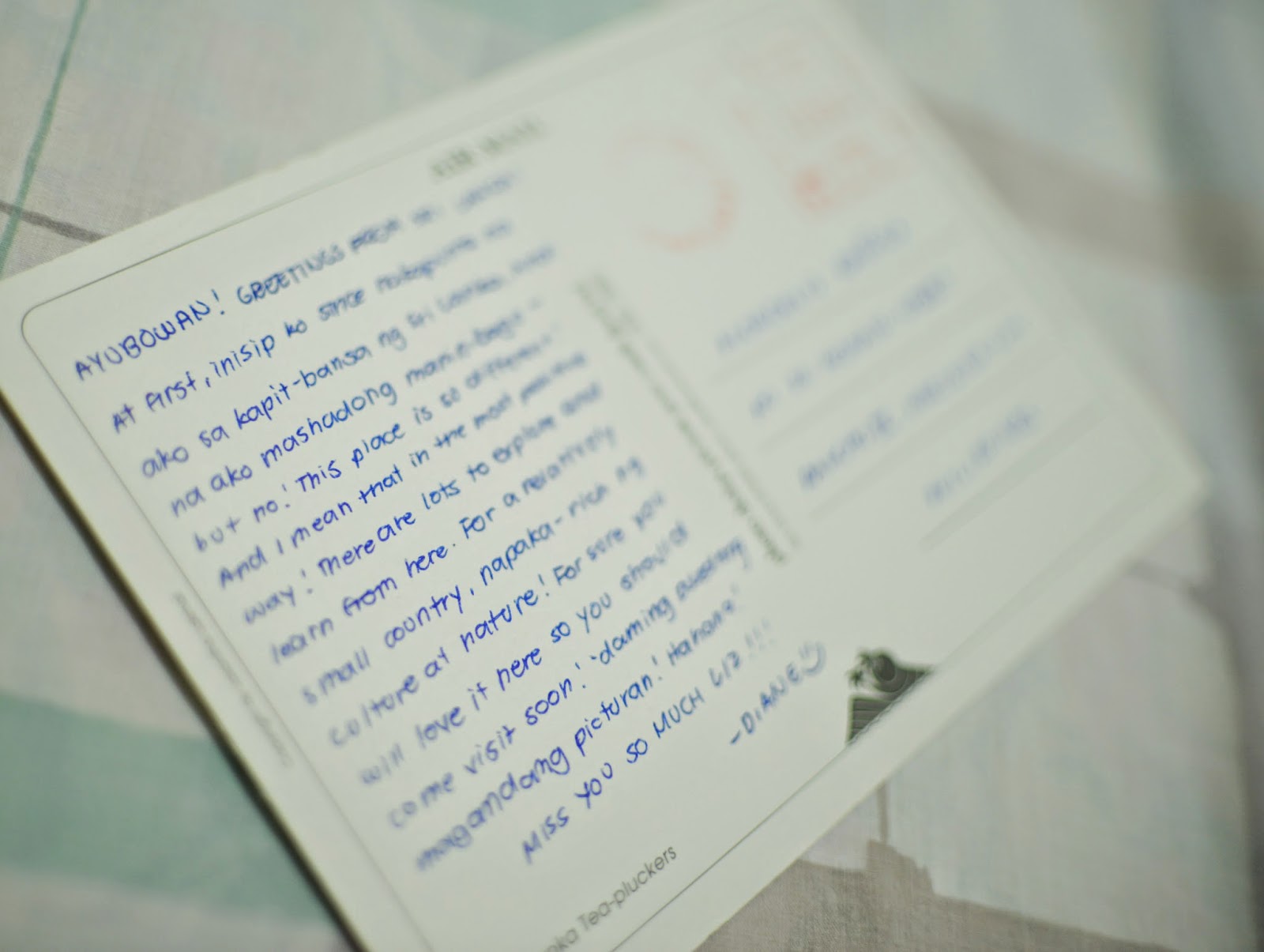 That surprisingly in good condition postcard all the way from Sri Lanka, that "for a relatively small country..." message, that picture of tea pluckers in a luscious mountain background, created in my mind the idea of heading to Sri Lanka as soon as I can. My friend perfectly knew how to convince me; not facebook statuses or photo albums on social media, but a basic postcard. Diane, my friend, they were right for putting you on that tourism related job. Hehe. 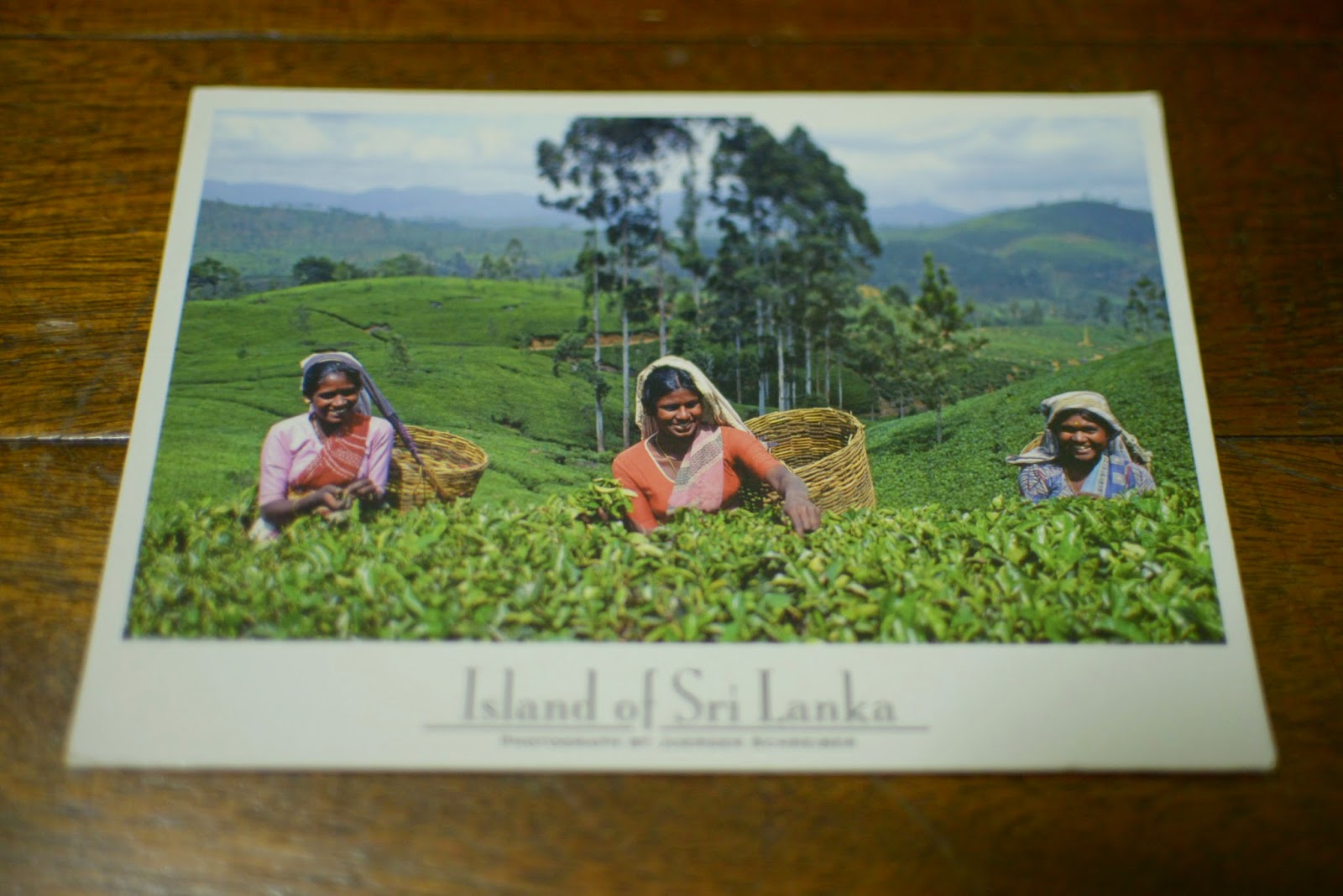 After more than a year of not going anywhere, I booked a flight to Colombo. Together with my friend, we prepared ourselves for this trip (or so we thought we were). The moment the all-smiling immigration officer winked at me when we arrived in Colombo, I knew this would be an interesting trip. And in less than an hour, we were in one hell of a bus ride with very interesting customs among locals :) 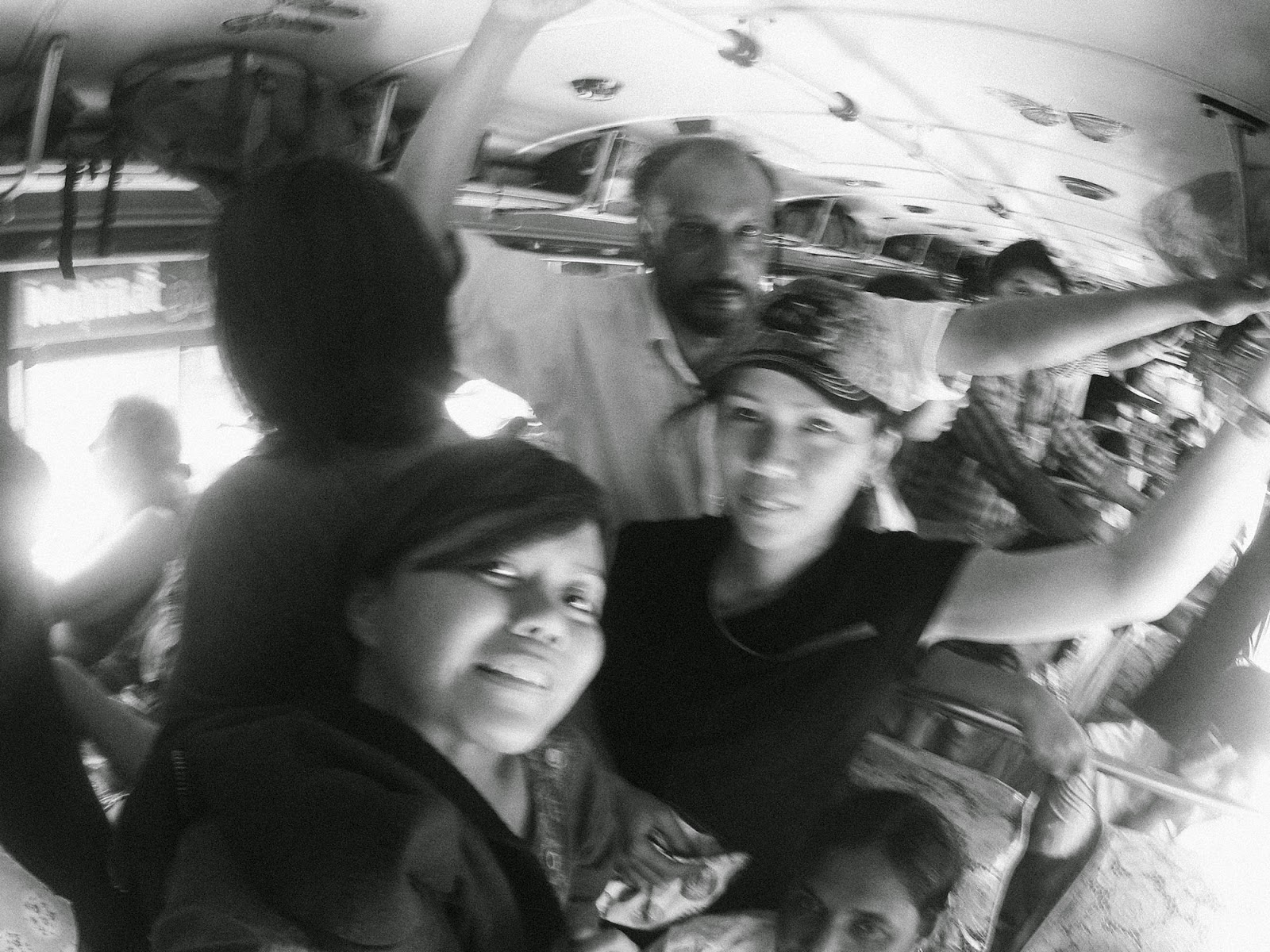 Posted by Unknown at 9:16 AM No comments: Links to this post 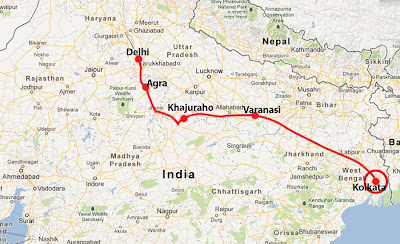 A year ago from 3rd week of September to October, I went on a solo travel to India for my birthday. Some say I was crazy. It was crazy! But unforgettable for sure. From Delhi, then last stop to Kolkata. First impression was that it was more modern and much more organized. Maybe it was because of the buildings, maybe drivers were following traffic lights. On my second day, I was asking myself, "Where are the cows?" I got so used to seeing them roaming anywhere, pooping anywhere. There were also lesser vendors on the streets, totally lesser touts, and lesser people, just some boys taking a bath on the sidewalks and brushing their teeth. Hehe. My Indian seatmate on the plane asked me "Do you like Kolkata?" I said yes. It's a good breather after visiting the normally chaotic cities, although I kinda missed the action of Delhi and Varanasi.

From Varanasi , you need to take a 21-hour train ride to Kolkata. I arrived late in the afternoon at the Bengal Buddhist Association where I stayed in their dormitory. It's a quiet place (of course), my room was quite large with AC, but my bed was terrible. It looked like the bedbugs would really bite! 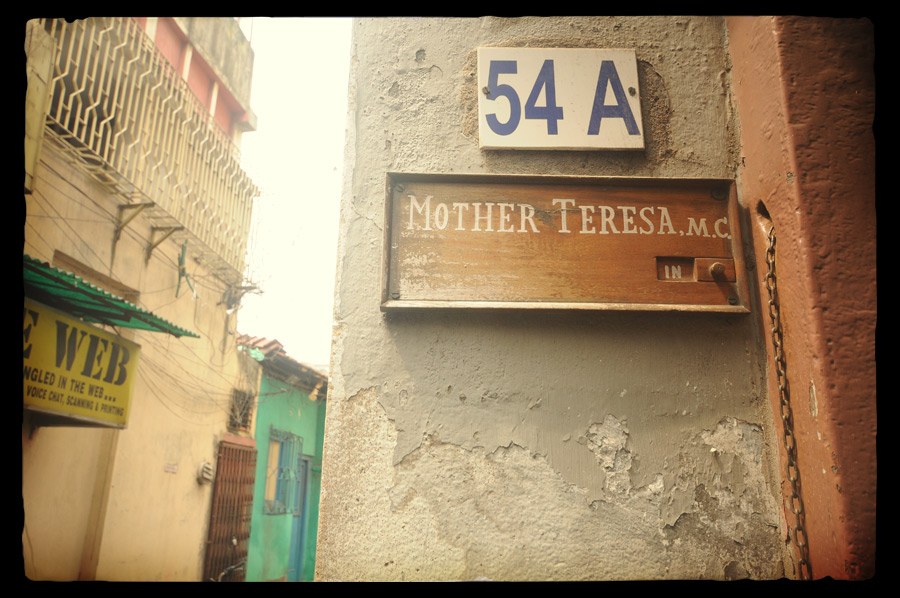 The Mother Teresa House continues to take in people who are in need. They have been moving around the city to perform charity works. Visitors are welcome to join them and volunteer.

One of the rooms was turned into a humble museum dedicated to Mother Teresa. A division of the room showed her biography with numerous pictures of her social work, and the other dedicated to everyday objects she used like sandals, books, clothes, dinnerware. Parallel to that museum was the room where her tomb is. What struck me in the Motherhouse is her actual room where she worked and slept. They have kept it as it was before--a testimony of how humbly she lived, having so little necessities. Her room was small with only a single bed, a wooden desk and a chair, and a small bookshelf containing documents of the charities. It was not allowed to go inside, and take pictures of her room. 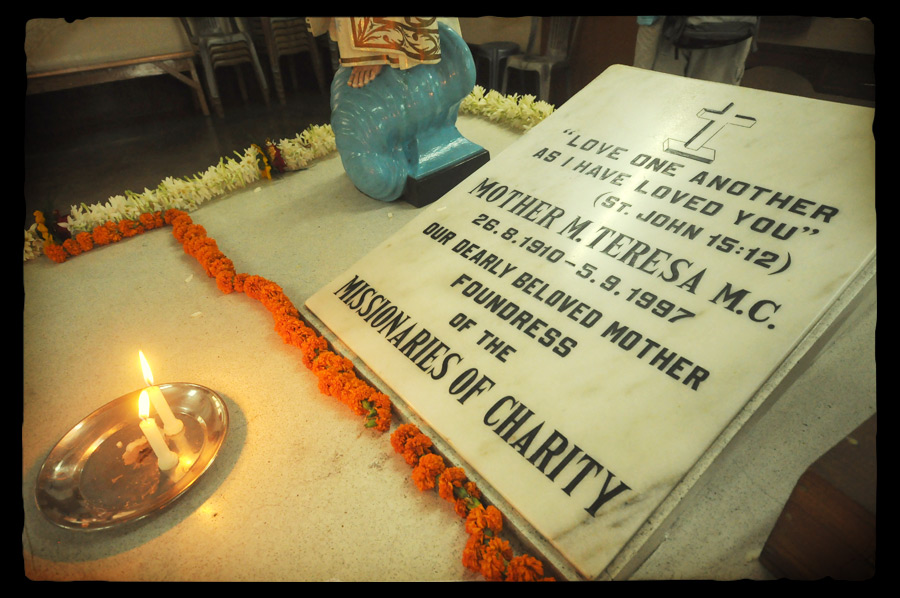 Victoria Memorial
It is currently the finest architectural structure and museum in Kolkata. A British named Lord Curzon was the one who developed this in memory of Queen Victoria. The British developed Kolkata into a city of commerce, flourishing on trade. Lord Curzon wanted him and his fellow British people who pioneered and helped in building Kolkata to be remembered, hence the memorial. It houses paintings, sculptures and photos of these important British and their cooperation with the Hindu, and a gallery of Kolkata's colonial-era history. It was not allowed to take photographs inside. 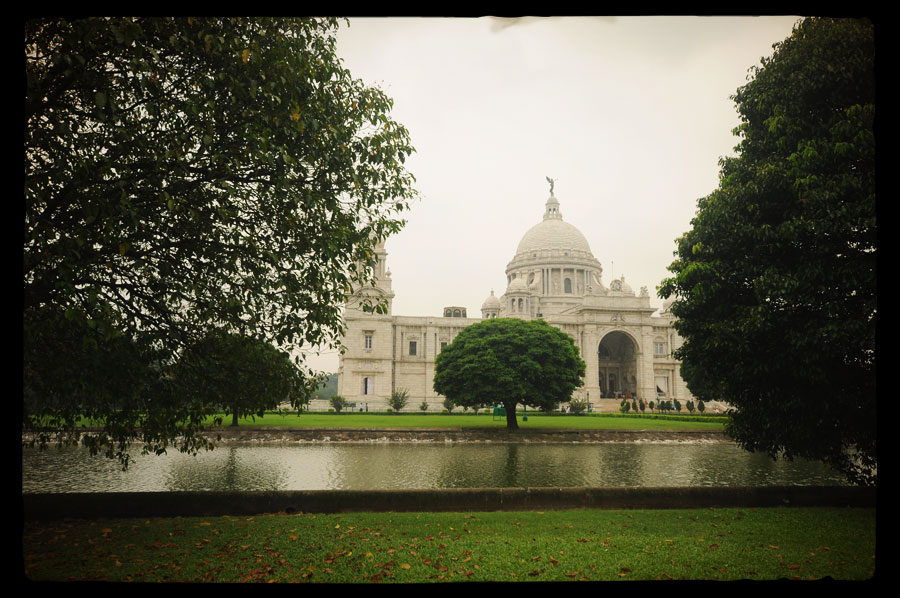 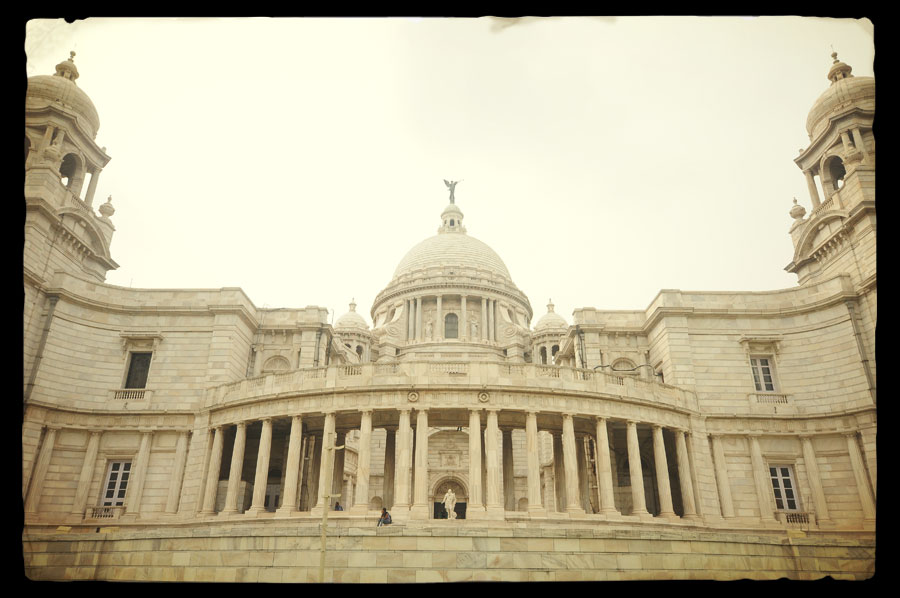 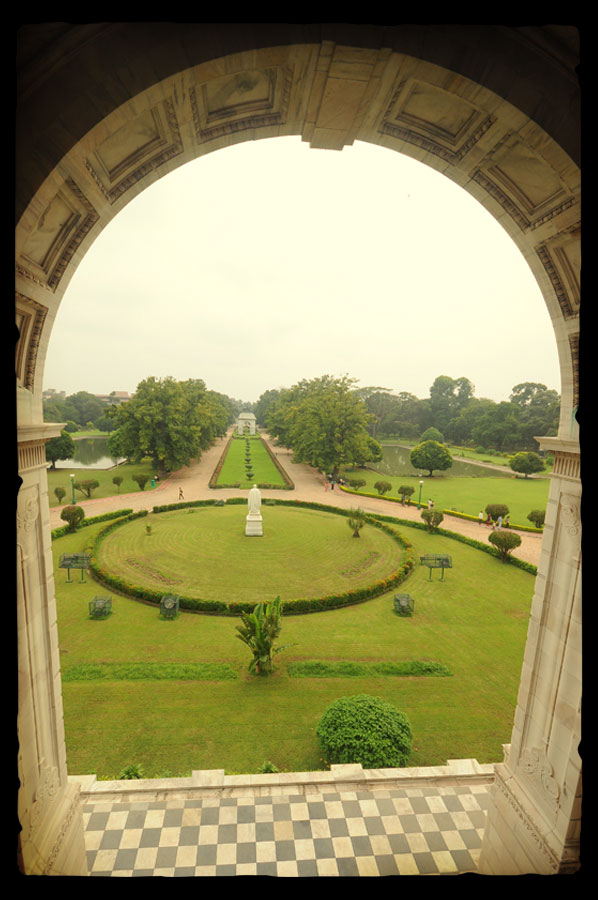 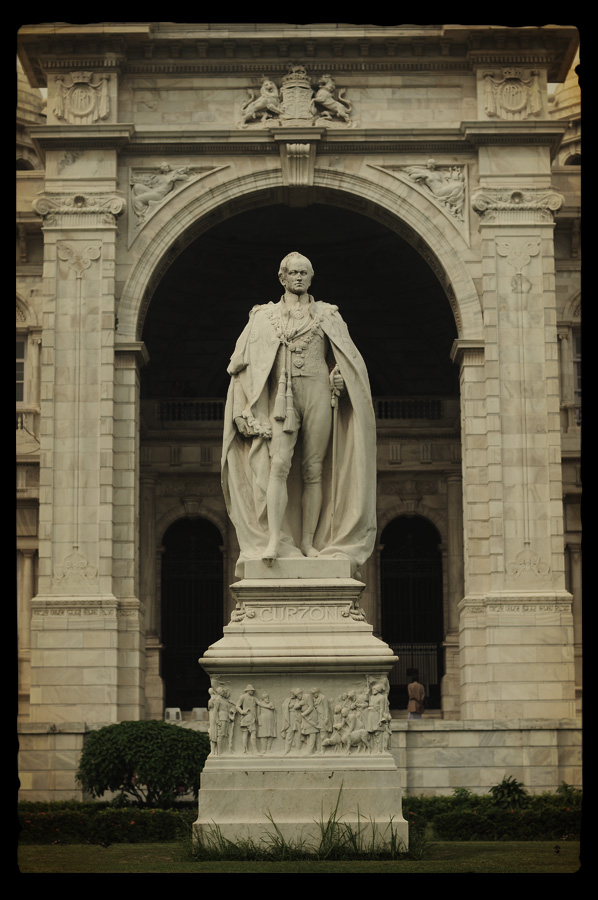 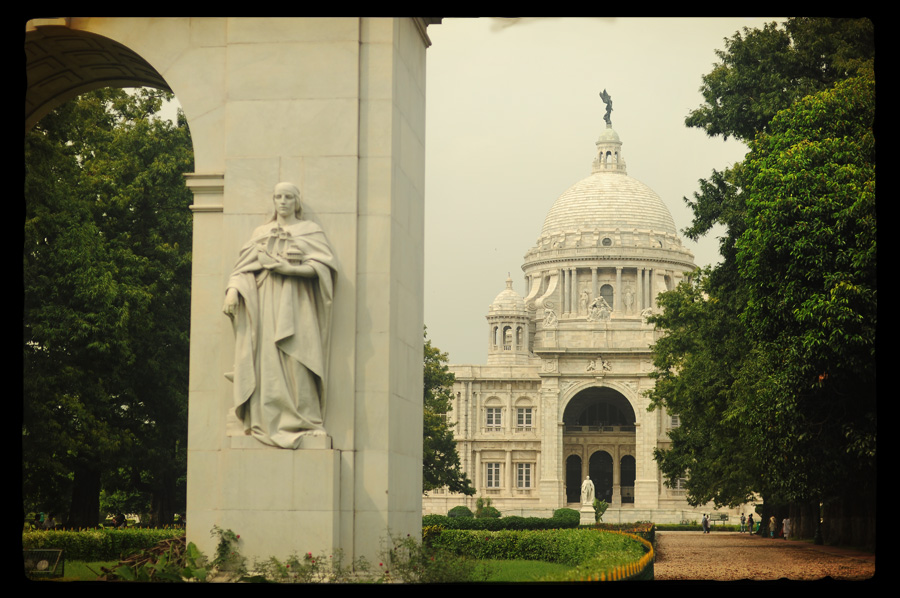 Howrah Bridge
It is 702m long, built during WWII. 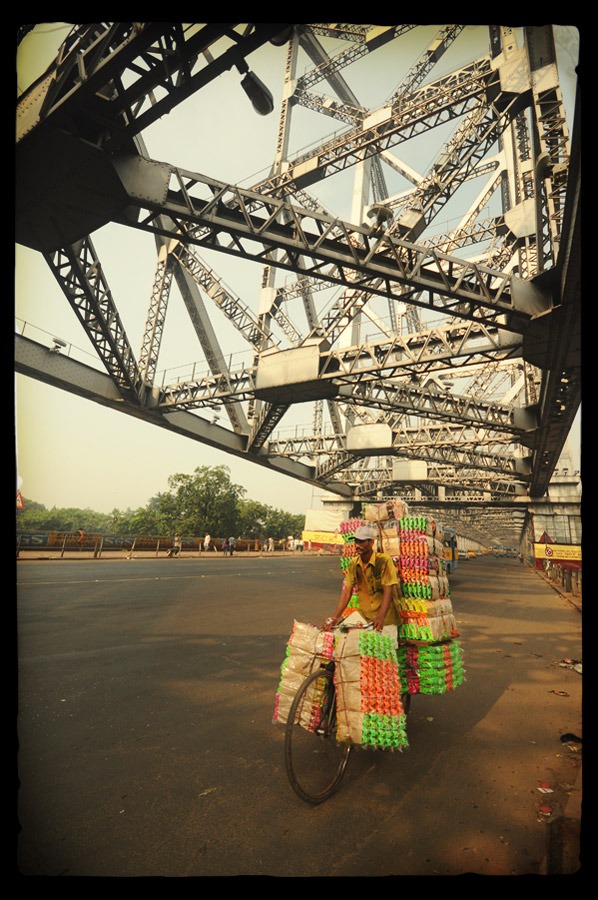 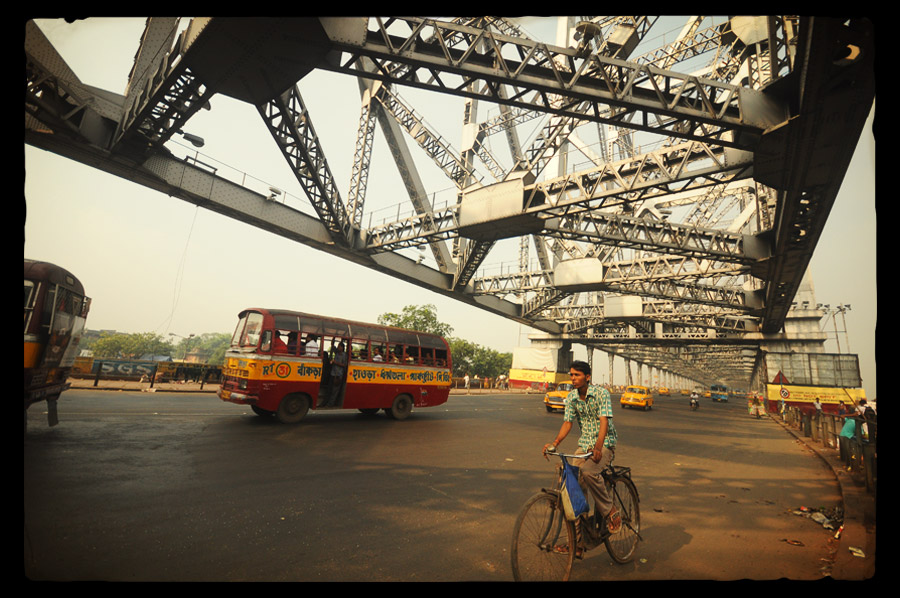 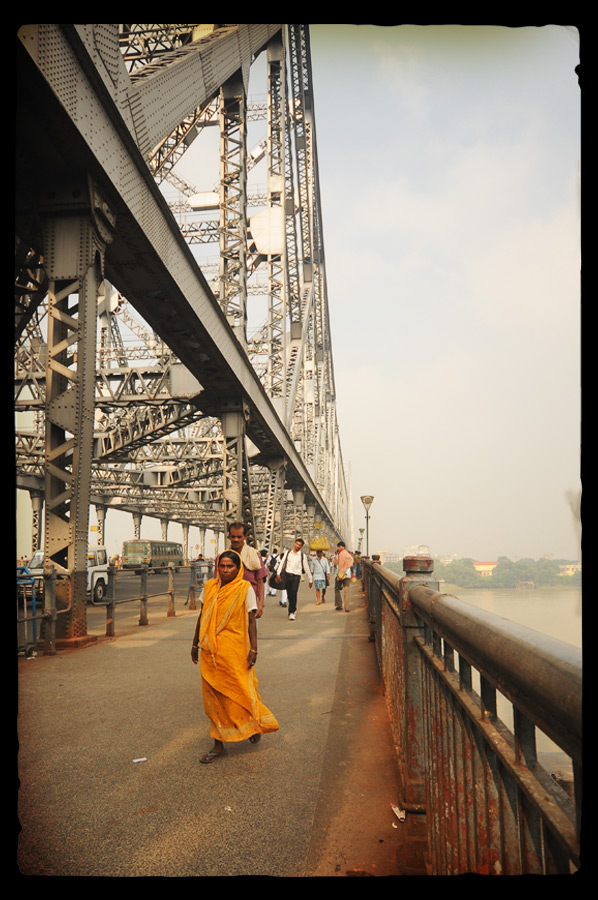 The Clock Tower
This red brick clock tower is located in the Hogg Market. 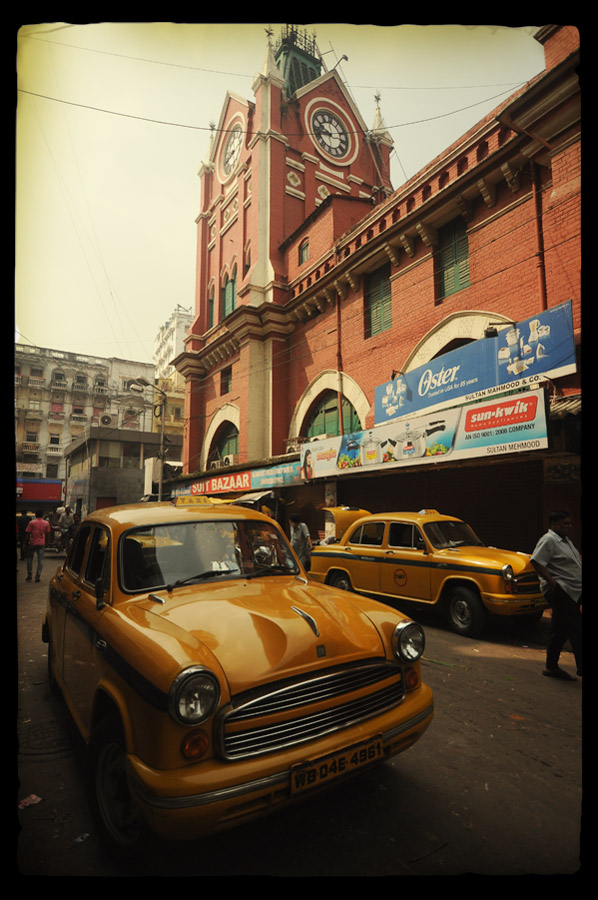 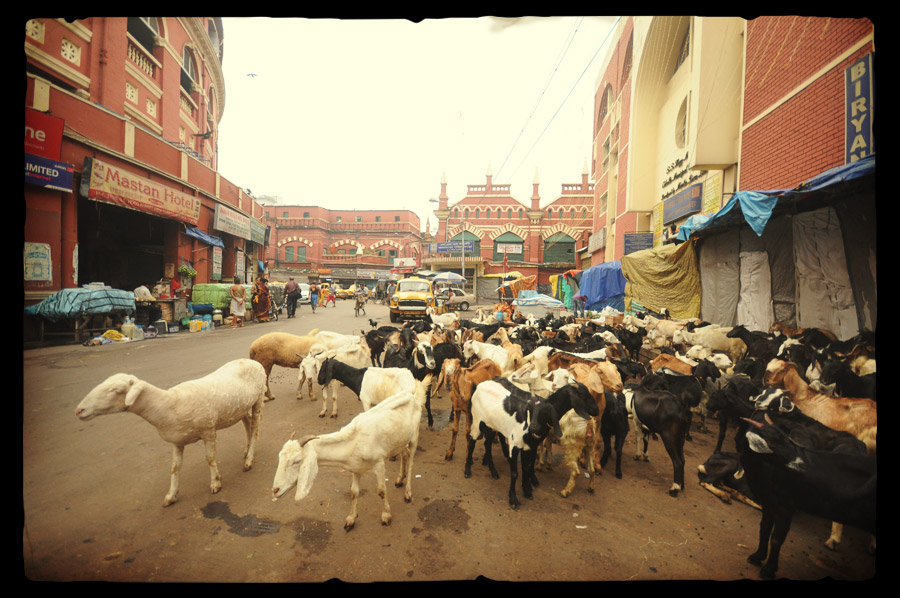 ...and just by walking around, I saw some amazing mural artworks!
Overall, I can say if you want to prepare yourself for the "action" first, Kolkata is a good way to start your adventure :)
Posted by Unknown at 9:39 AM No comments: Links to this post